In Santa Barbara and looking for some New American food? Go to The Lark! 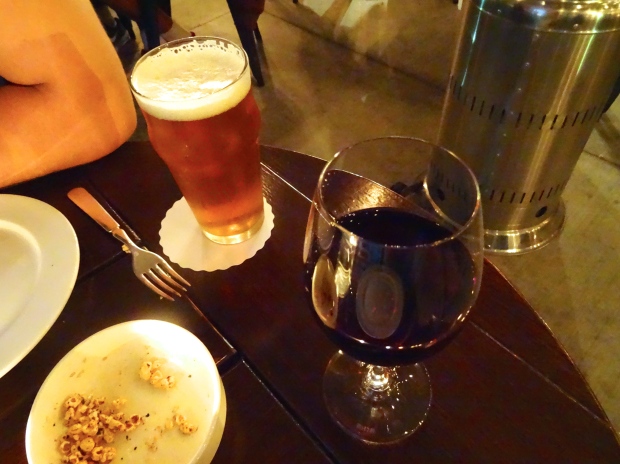 They give you complimentary seasoned popcorn to have while you wait for your meal (pictured on the lower left). They have an assortment of beer, wine, and cocktails you could choose from. 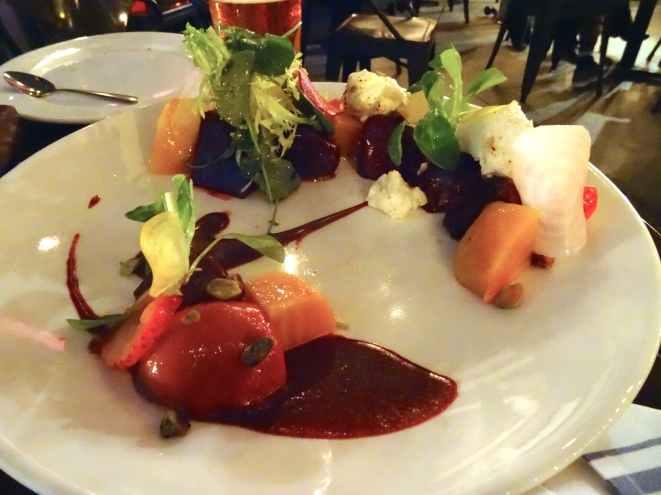 The portion looks small but there are actually a lot of beets hiding under everything! 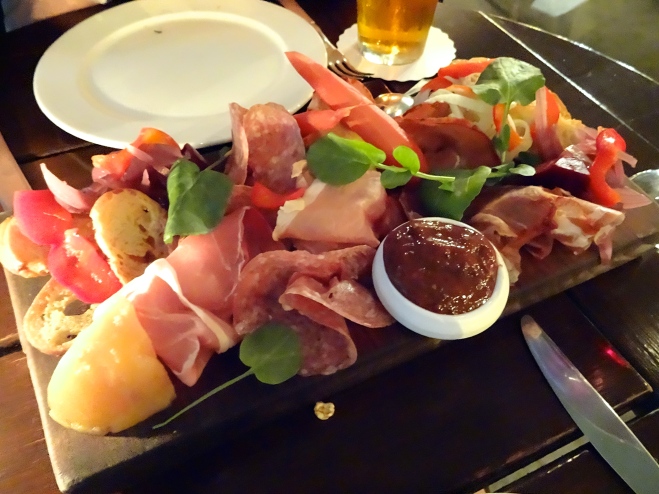 Their charcuterie board is my favorite from their menu because they don’t skimp on the meat (might I add that this is only a half order?). 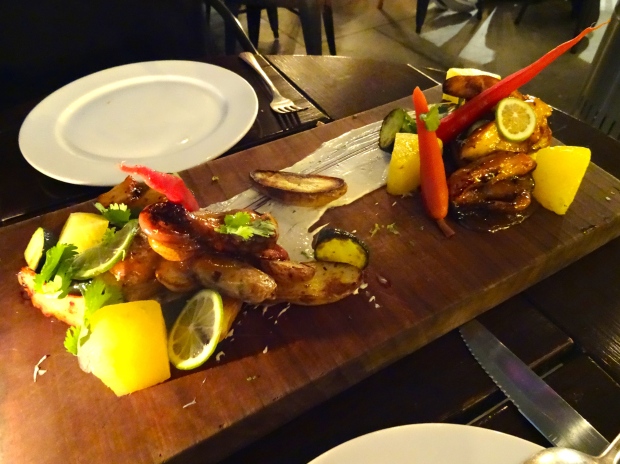 The octopus was really tender, but I wish they had given more of it because the ratio of octopus to vegetables was 1:5 (le sigh). Also, they over-seasoned the sauce, so there were too many things going on with the sweetness and saltiness. 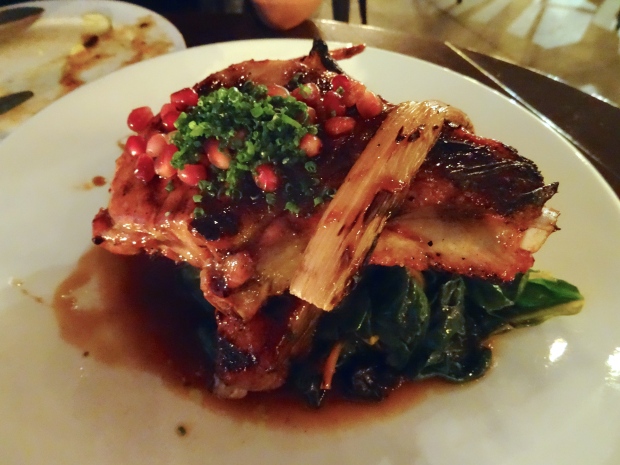 The pork chop was quite tender too, but again, the sauce was too strong. The sauces for the octopus and the pork chop actually tasted very similar! Maybe they were even the same?? END_OF_DOCUMENT_TOKEN_TO_BE_REPLACED